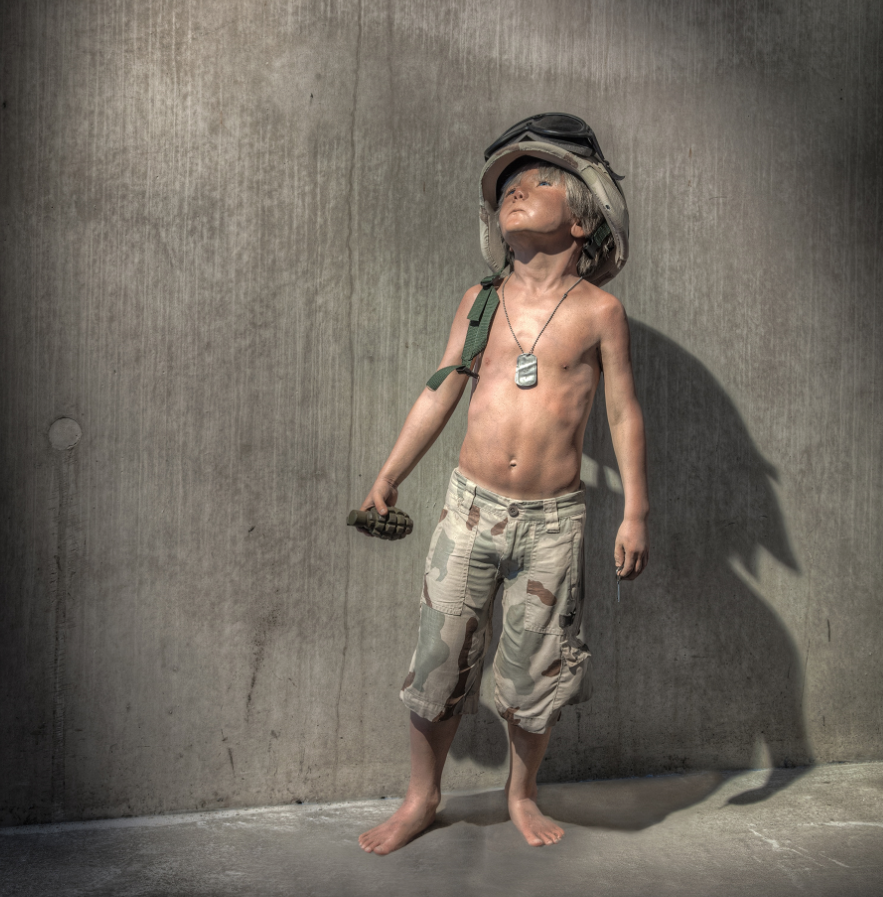 He loves dancing, rap music, and Shakespeare and can recite monologues from Julius Caesar and Macbeth. The civil war that's gripping Sierra Leone still seems a long way off. But while he and his older brother are away, rebels attack the town, his family disappears, and the boys are left to fend for themselves.

Traveling from village to village often "so hungry it hurts to drink water," they are separated during a rebel attack. Now alone, Ishmael wanders for weeks until meeting boys he knew from school. Joining forces, the boys look for somewhere, anywhere, they can feel safe.

They think they've found it in a town controlled by government soldiers.

That "safety" comes at a high price, as the boys are armed with AKs and turned into young but lethal killing machines. By 15, Ishmael's life has changed so radically that "my squad was my family, my gun was my provider and protector, and my rule was to kill or be killed. At 16, his life begins anew as he struggles with an addiction to drugs, terrible nightmares, and the enormous challenge of learning to live a life that no longer revolves around killing or being killed.

In A Long Way Gone, Ishmael Beah uses his own story to speak for the thousands of child soldiers whose stories will never be told. While originally published for adults, it's popular with teen readers and sometimes assigned in school.

Families can talk about the role rehabilitation and redemption play in A Long Way Gone. Do you think Ishmael was an exception, or do you believe anyone who has committed violent and terrible acts can become a new person? Did your ideas about what war is like change after reading Ishmael's story? Do you think movies and TV shows glamorize what it's like to be a soldier? Common Sense Media's unbiased ratings are created by expert reviewers and aren't influenced by the product's creators or by any of our funders, affiliates, or partners.

The Making, and Unmaking, of a Child Soldier

See how we rate. Common Sense Media, a nonprofit organization, earns a small affiliate fee from Amazon or iTunes when you use our links to make a purchase. Thank you for your support. Our ratings are based on child development best practices. We display the minimum age for which content is developmentally appropriate. The star rating reflects overall quality and learning potential. Learn how we rate. See our cookie policy Accept cookies. Parents' Ultimate Guide to Support our work! Find the best for your family See what's streaming, limit strong violence or language, and find picks your kids will love with Common Sense Media Plus.

She always stood with her hands either on her hips or on her head. By looking at her, I could see where my mother had gotten her beautiful dark skin, extremely white teeth, and the translucent creases on her neck. My grandfather or kamor-teacher, as everyone called him-was a well-known local Arabic scholar and healer in the village and beyond. At Kabati, we ate, rested a bit, and started the last six miles.

Grandmother wanted us to spend the night, but we told her that we would be back the following day. And why do you look so skinny? She followed us to the edge of the village and watched as we descended the hill, switching her walking stick to her left hand so that she could wave us off with her right hand, a sign of good luck.

We arrived in Mattru Jong a couple of hours later and met up with old friends, Gibrilla, Kaloko, and Khalilou. That night we went out to Bo Road, where street vendors sold food late into the night. We bought boiled groundnut and ate it as we conversed about what we were going to do the next day, made plans to see the space for the talent show and practice. We stayed in the verandah room of Khalilou's house.

The room was small and had a tiny bed, so the four of us Gibrilla and Kaloko went back to their houses slept in the same bed, lying across with our feet hanging. I was able to fold my feet in a little more since I was shorter and smaller than all the other boys.

The next day Junior, Talloi, and I stayed at Khalilou's house and waited for our friends to return from school at around p. But they came home early. I was cleaning my crapes and counting for Junior and Talloi, who were having a push-up competition. Gibrilla and Kaloko walked onto the verandah and joined the competition. Talloi, breathing hard and speaking slowly, asked why they were back.

Fathers had come running from their workplaces, only to stand in front of their empty houses with no indication of where their families had gone. Mothers wept as they ran toward schools, rivers, and water taps to look for their children. Children ran home to look for parents who were wandering the streets in search of them. And as the gunfire intensified, people gave up looking for their loved ones and ran out of town.

Junior, Talloi, and I took our backpacks and headed to the wharf with our friends. There, people were arriving from all over the mining area. Some we knew, but they couldn't tell us the whereabouts of our families. They said the attack had been too sudden, too chaotic; that everyone had fled in different directions in total confusion. For more than three hours, we stayed at the wharf, anxiously waiting and expecting either to see our families or to talk to someone who had seen them.

But there was no news of them, and after a while we didn't know any of the people who came across the river. The day seemed oddly normal. The sun peacefully sailed through the white clouds, birds sang from treetops, the trees danced to the quiet wind. I still couldn't believe that the war had actually reached our home. It is impossible, I thought. When we left home the day before, there had been no indication the rebels were anywhere near. We were all quiet for a while, and then Talloi broke the silence.

Just three days earlier, I had seen my father walking slowly from work. His hard hat was under his arm and his long face was sweating from the hot afternoon sun. I was sitting on the verandah. I had not seen him for a while, as another stepmother had destroyed our relationship again. 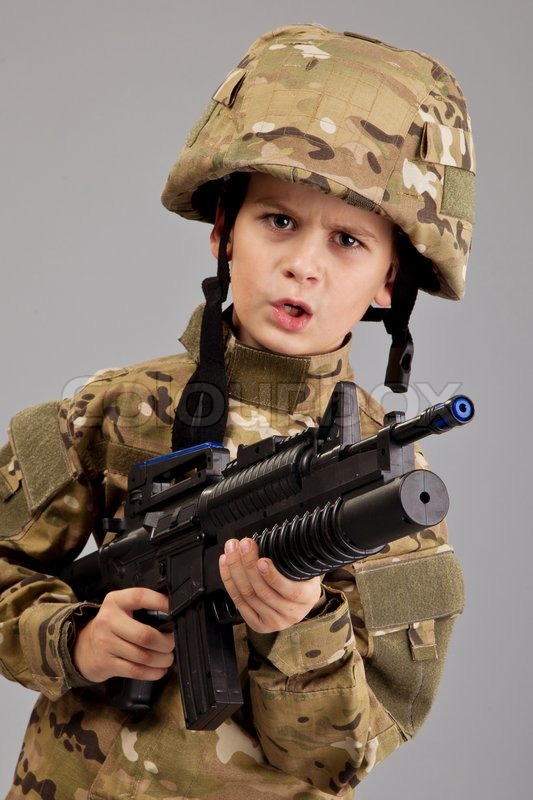